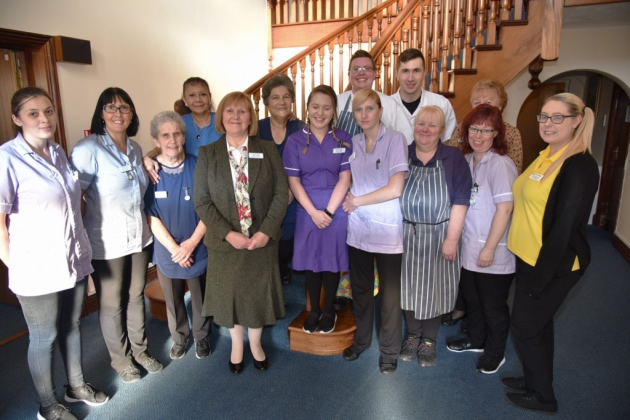 Walsham Grange has made the headlines in the local paper for our amazing recent transformation.

Staff at a care home are celebrating after a remarkable turnaround in which it has gone from being placed in special measures last year to being rated good in its latest Care Quality Commission report.

Walsham Grange in North Walsham was taken out of special measures earlier this year and has now sufficiently improved to be given a good overall rating.

Manager Dawn Laffey said: “We have worked very hard as a team to achieve that good grading. It’s nice that our work has been recognised. I think it was recognised initially by the residents, and confirmed by the CQC.”